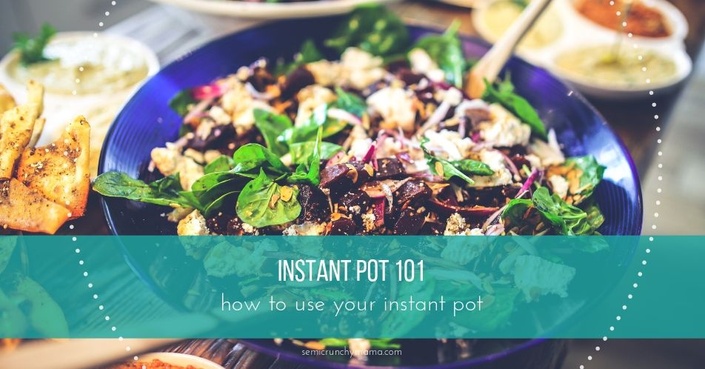 How to Use Your Instant Pot

The coupon code you entered is expired or invalid, but the course is still available!

Wouldn’t it be great if dinner cooked itself?

It practically can. The catch? You actually have to use that Instant Pot that you bought on Prime Day and never actually opened. But I’ll make it easy for you.

Your friends talked you into it (“Frozen meat in an hour! Perfect hard-boiled eggs!”) and you went for it, but if the learning curve felt too steep, I understand.

The recipes are full of acronyms, the cooking times feel misleading, and what if the recipe doesn’t turn out? It feels safer to cook dinner the way you normally do, even if it takes longer, to guarantee you’ll have a meal instead of hangry kids and an emergency situation on your hands.

On the other hand, it’s MAGIC. I am not A Person Who Burns Dinner — or I wasn’t, until I had a second baby. Then it was charred quinoa 3 times in a MONTH. I was seriously having an identity crisis.

Once I started using the Instant Pot, it freed me up to be present with my kids while dinner almost cooked itself. No burning, no stirring, just making an obstacle course out of the couch cushions until it was time to set the table.

This could be you! (Ridiculous kid activity is optional -- grab a glass of wine and put on Moana for the 937th time if that’s how you roll. I won’t judge!) But the Instant Pot in your closet, still in the box, isn’t cooking you anything.

In less than half an hour, you could be up and running with that not-so-scary new appliance. Depending on what time it is, you could even make dinner in it tonight. 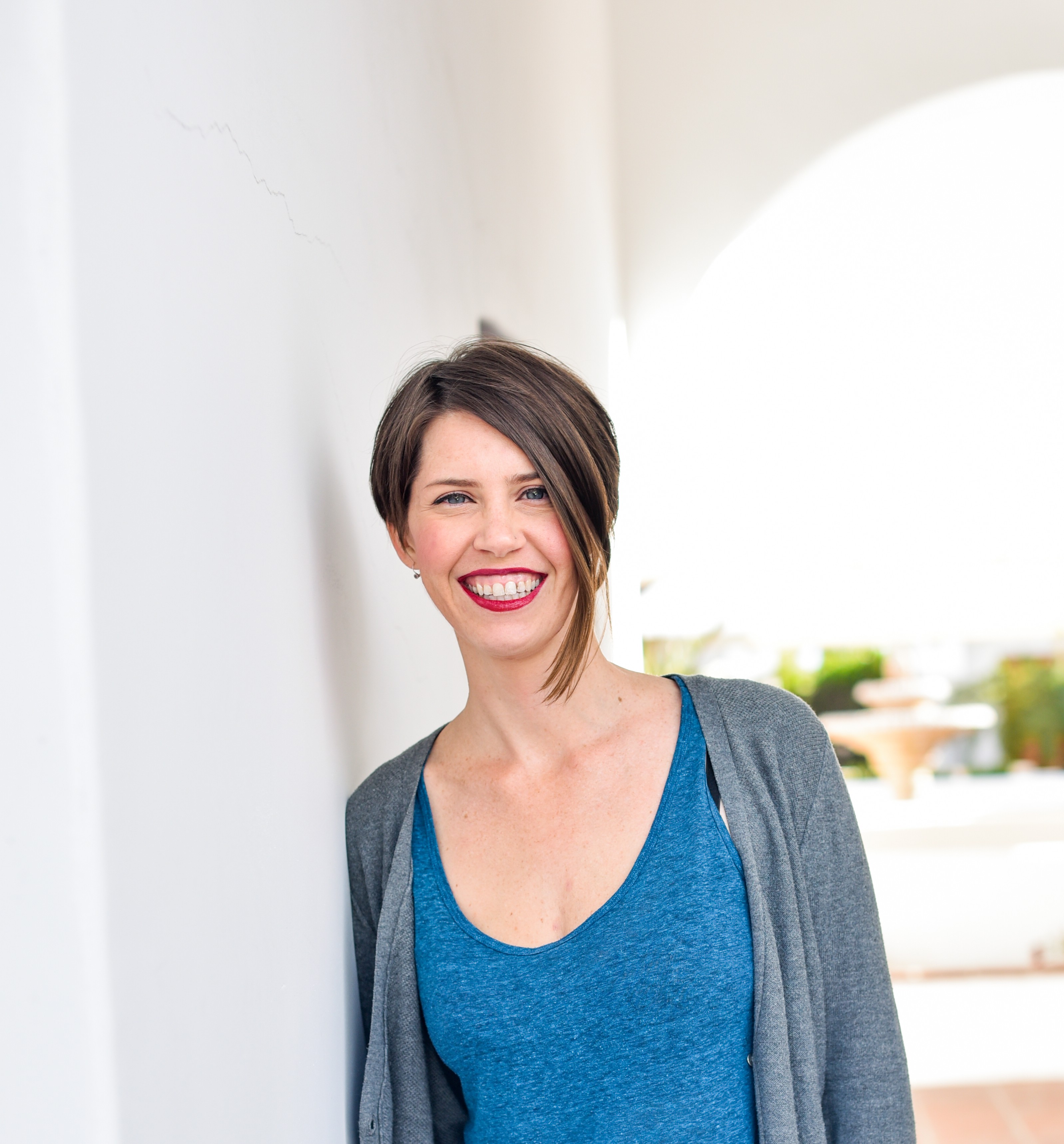 Stacy Spensley is a semi-crunchy mama of 3 kids who was frustrated by the lack of information she really wanted during her first pregnancy. She works with parents of young kids to normalize the parenting experience and offers support through coaching, classes, and her active community both online and in San Diego. She believes that when we know better, we do better, and aren't meant to do this alone.

Why should you believe me?

I was skeptical of the cult-like devotion of my friends at first, too, but I finally bought an Instant Pot. I’m a control freak who never used my crock pot, and now I use my Instant Pot multiple times per week — sometimes even twice per day.

I’m the first to admit that I’m a giant nerd, so I researched the crap out of this thing. I read the manual. I read how-to guides on all the big blogs, and a few small ones. I wanted brown rice, and I wanted it now. As I kept explaining the basics to more and more friends, I suggested holding a hands-on class in San Diego. Logistics were complicated and non-local friends asked for an online option, so here we are.

What will you get out of this class?

It’s meant to be straightforward to get you cooking ASAP! The 3 time-saving videos will cover:

You also get a handout with some helpful charts, recipes, and highlights from the class.

And that’s it! In half an hour, you could say bye bye to that hectic mealtime rush and be ready to cook your first Instant Pot dish with confidence .

"I got my Instant Pot last year and I love it -- I use it all the time!

I just wish I had a time machine so I could have taken this class before I opened it. It would have saved a ton of time, and my life would have been so much easier."

The class is available instantly, and you can rewatch as many times as you'd like.

When does the course start and finish?
The course starts now and never ends! It is a completely self-paced online course - you decide when you start and when you finish.
How long do I have access to the course?
How does lifetime access sound? After enrolling, you have unlimited access to this course for as long as you like - across any and all devices you own.
What if I am unhappy with the course?
We would never want you to be unhappy! If you are unsatisfied with your purchase, contact us in the first 30 days and we will give you a full refund.
off original price!

The coupon code you entered is expired or invalid, but the course is still available!